Canadian-based Aurora is one of the big companies looking to profit from a combination of cannabis and beverages. The cannabis producer might just be planning to make a comeback through a possibly lucrative deal with soda giant Coca-Cola. It certainly sounds like a plan that will benefit more than just those two aforementioned companies.

Coca-Cola is said to be developing beverages infused with CBD. Should it collaborate with Aurora, it looks like the plan will be settled. Mind you, there are conflicting reports about whether or not this deal will come to fruition. There is nothing to do but wait to see if anything comes out of this.

According to Vivien Azer, this would make sense for the two companies since Aurora has been interested in joining the market of cannabis-infused drinks. She is a senior Wall Street analyst at Cowen.

What Both Companies Had to Say

Kent Lander, who works as a spokesman for Coca-Cola, issued a statement to Bloomberg but did not provide confirmation of the rumored talks. However, he did say that the company has been observing the rise of CBD in wellness beverages. According to him, they had not yet made decisions regarding this. Despite the lack of confirmation, however, it is worth noting that Coca-Cola did not deny the claims.

On the other hand, Heather Mac Gregor at Aurora said that the company has its eyes set on the infused beverage market. The spokeswoman revealed that it was their intention to join this market in the near future.

How the Rumor Affected Shares

When the rumors first came out, both Aurora and Coca-Cola were affected as evidenced by their performance on the stock market. The shares of the former on the stock market shot up. Upon announcement of the possibility of this deal, both companies saw an increase. In 2018, Aurora shares went up by 16.86%. For Coca-Cola, the figure was an increase of 0.72 percent on the New York Stock Exchange.

What Lies Ahead for the CBD Industry

Things have been looking good for the CBD industry since it was discovered that the compound offers multiple medical benefits. At the moment, Canada and the United States of America have served as pioneers in the legalization of use of cannabidiol for medical treatment. What lies ahead for this sector?

The Hemp Business Journal says that the industry is believed to grow as big as $2.1 billion, a much larger figure than $205 million in 2015. This is a figure that they based on the perpetually increasing applications of CBD as well as countries who have recently legalized the growth and use of the plant in question. 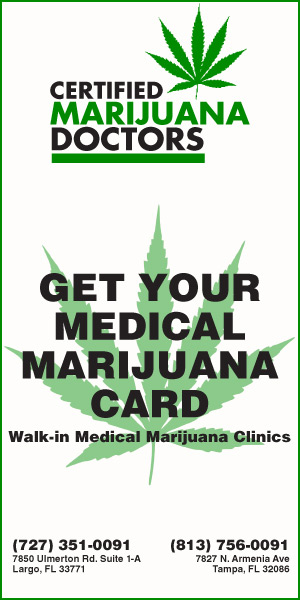